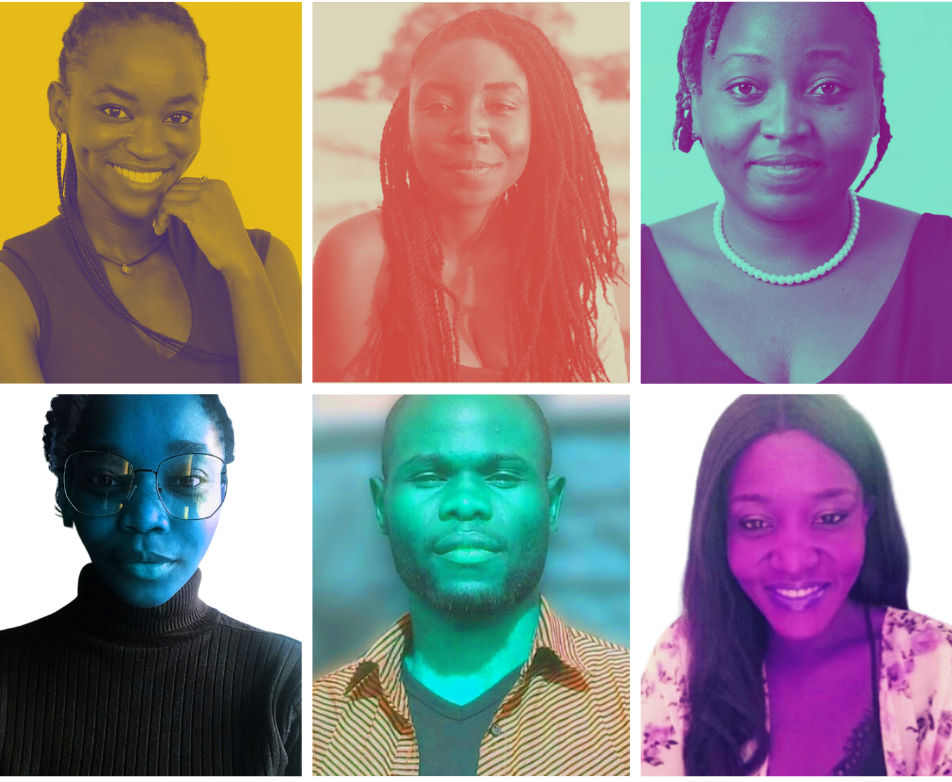 Six Zambian writers are competing for the 2020 Kalemba Short-Story Prize.

At USD1000 for the winning story, Kalemba is the top literary prize in Zambia. The winner will be announced on Monday, September 7.

Chair of the judging panel, Ellen Banda-Aaku, described the six short-listed stories as “poignant, emotive and fresh with unusual twists.”

The short-list was decided by a panel of judges, who included Masande Ntshanga (South Africa), Remey Nagmidje (Rwanda-Namibia) and Mali Kabandu, the winner of the inaugural 2018 Kalemba Prize.

Kalemba Prize has announced a poetry prize which will start in 2021, also at $1000 for the winner. Kalemba Prize is a Zambian initiative and wholly run and funded by Zambians.

Our top six stories out of more than 230 entries are: